At the beginning, the authors can get around the world by looking comparatively at different cultures and religions; but once the big Enlightenment-Revolution-Romanticism narrative gets going, it gets more and more difficult to throw in sections beginning, "By the way, in China There's a very brief section on philosophy in Africa and the Americas, where the authors admit that we know little to nothing about the philosophy of the many cultures inhabiting these continents before the arrival of the Europeans; nevertheless, the authors assure us that these cultures must have had philosophy, and that their philosophical ideas must have been very, very interesting.

And then it's on to Descartes! How would I write a world history of philosophy? I'm pretty sure I wouldn't; and as I write this, I'm beginning to have a guilty feeling that I ought to have more respect for the people who have tackled this impossible endeavor.

And in fact, it seems as if this book has given me quite a bit to think about even if I still don't have a handle on Hegel. I've probably gotten more out of this book that it seems to me right now.

Still, I think that anyone with an interest in any of the topics covered by this book would be better served by going directly to something more in-depth. Ultimately, the convenience of having all of philosophy wrapped up in easy-to-read pages doesn't compensate for losses. This rise is in no small part due to its immense success: among other things, it is the epistemology and, for that matter, ontology that allowed for the development of computers and the Internet.

The authors of this book, which might better be titled A Short Historical Commentary on Philosophy, seem dead-set on pushing back against this trend. In some ways this is justified, since philosophy encompasses much, much more than just grabbing fruitlessly at the coattails of science, and philosophy's greatest successes besides of course the legitimization of empirical realism fell outside science -- though most of the actually noteworthy ones concerned either moral epistemology or social philosophy.

The problem with this book, and the reason that several sections were almost physically painful to read, is that the authors seem to think the solution to the the stranglehold of empirical realism is to push the exact opposite: mysticism, which might otherwise be termed "bullshit.

They discuss Aristotle's teleology like it has any relevance to the modern world whatsoever, and while they mention Kant's singularly interesting idea -- that understanding oneself is an empirical process -- they're much more interested in his uninteresting views of morality.

If one is willing to consciously ignore the commentary and focus on the facts, though -- who said what, when, and in what context -- then this is a valuable book. Just make sure to keep a grain of salt firmly in hand. The Two Fundamental Problems of Ethics. Arthur Schopenhauer.

Parerga and Paralipomena: Volume 1. New Rhetoric, The. The Cambridge Companion to Medieval Philosophy. Spinoza and the Stoics. Jon Miller.

From Aristotle to Tarski

Truth in Aquinas. John Milbank. The Concept of Presocratic Philosophy. The Philosophy of As if. This is Philosophy of Mind. Pete Mandik. The Radicality of Love. Benedetto Croce. All From One. Pieter d'Hoine.

Philosophical Analysis in the Twentieth Century, Volume 2. Scott Soames. Western philosophy from mysticism to analytical logic in 3 and a half hours. Claudio Ferazzani. 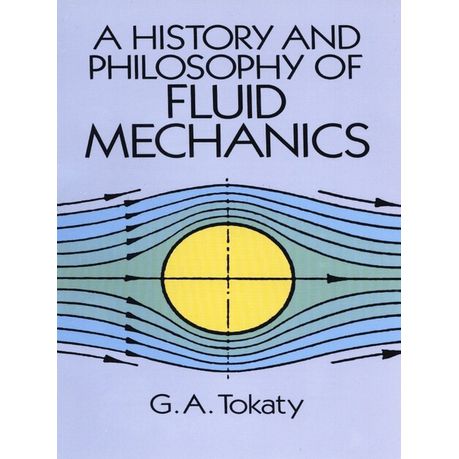 Jung and Educational Theory.Schelling versus Hegel. Called, appropriately enough, "The Return of the Oppressed. Both do not seem to be dealt with in any depth of understanding that I would expect from professors of philosophy at a major university.

The Great Chain of Being. A Brief History of Thought. download the eBook Price: Modern Philosophy.